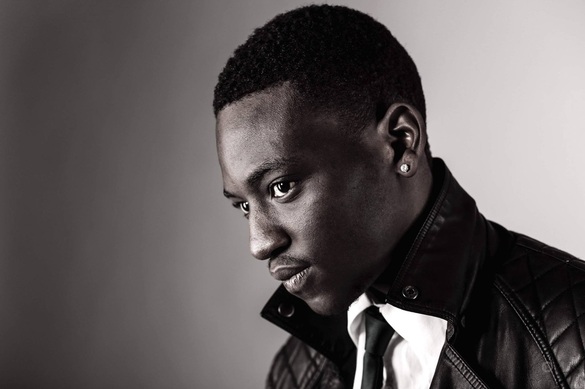 Munashe is a comedian, actor and writer who was born in Harare, Zimbabwe, where he spent most of his youth. Having moved between seven different schools in different regions, Munashe is able to relate to variety of people.   He  attained his Bachelors degree in Performance Art in Film, Stage and Television at New Buckingham-shire University, UK. The fresh- faced young Zimbabwean comedian made his breakout performance early in 2014 at the African Comedy Show at the Hippodrum in Golders Green, London. It is here where he garnered professional experience working as a resident comedian. Munashe has shared the stage with some of African comedy heavy weights such as Daliso Chaponda, Barry Hamilton, Joey Raisden, and Okay Bakasi, just to name a few.

Since he graduated, he has been gaining some key roles on the British theatre scene. Recent credits include Water Bread and Salt (UK tour) as Nelson Mandela by Anna Coombs, Dr Faustus as Robin/Cornelius/Pope/Emperor/Good Angle/Ferdinando/Devil  (UK tour) adapted by Anna Coombs. He is set to play Akim, in Gabriel Gbadamosi's Stop And Search, to be directed by Arcola's artistic director, Mehmet Ergen,  running from January to Februaury, 2019. His feature film debut premier will be in April 2019, in the Bollywood production of Time To Dance, by Remo Desouza as Richard.  Although his music career is very much young, Munashe could be considered as "one to watch" on the Zim Hip-hop scene. With handful of tracks on his upcoming project produced by Tendai Mucheri, and a jaw-dropping visual for X-O and Tendai's track, Wagamama,  Munashe is set to surprise.  The multi-award winning comedian continues to create and produce online content on his facebook page MUNASHE Chirisa.